You’ve tried a bunch of screen recorders. Yet none really worked well with the Linux system or met your personal needs. No worries, my friends!

In this post, we will introduce you to 8 Linux screen recorders of all time that every Linux user should have. All of them are 100% free, fully customizable, and compatible with the Linux system.

A few support both screen recording with webcam and can output MP4 or GIF screencast; some can highlight the cursor or has zoom in/out features; while others are light-weight, exceedingly user-friendly for beginners, etc.

So, without further ado, let’s quickly grab your favorite Linux screen recorder and test how sweet it is for capturing your screen on Linux.

Use RecordCast to record screen on Linux

Meanwhile, both internal system audio and microphone audio can also be recording during screen recording. After your recording is done, you can preview the recording live and use its versatile built-in video editor to trim video, add music, text effects, dynamic elements, colorful backgrounds, overlays, etc, and finally export recordings in MP4 to your hard drive.

Copyright Infringement Reminder
Well, though technically you can record any screen activities with ease by RecordCast and the rest of screen recorders below, you have to bear in mind that any attempt to record a copyrighted online content without permission from the host and parties involved is illegal.
Meanwhile, if you distribute or make profits by selling these unauthorized copies, it also constitutes copyright infringement and violation of privacy and will put you in trouble.
So before you record your screen, it's advisable to refer to the local law or get permission from the owner of the online content and parties concerned in the first place. RecordCast is not liable for any intentional or unintentional copyright violation.

Kazam (or Kazam Screencaster) is a well-crafted Linux screen recorder that enjoys a minimal interface and is extremely user-friendly to newbies. If you have “decidophobia” and want to get things done quickly. You can use it to create a screencast and screenshot in minutes. 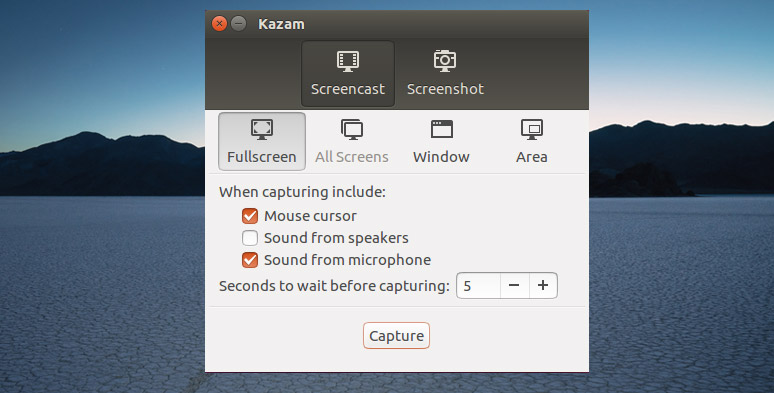 Peek is another super simple Linux screen recorder that allows you to make a selection of your screen for recording and export recordings in light-weight GIF, or silent WebM and MP4. It is quite popular amid web developers for using Peek to report a bug with its small and clear GIF. 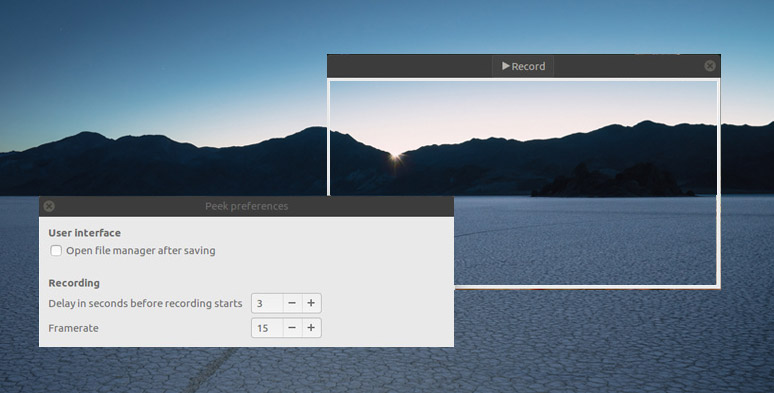 Use Peek Screencaster to record screen for GIFs

OBS Studio is a giant in the field of free and open-source software for screen recording and live streaming. You have awful lots of high-end features for video and audio mixing, customizable transitions and monitor different screens and even a studio mode available. 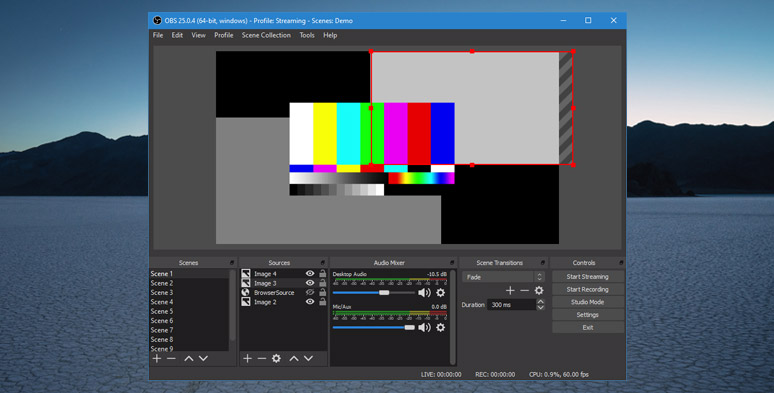 Use OBS Studio for screen recording on Linux

Find out how to record a Zoom meeting using OBS Studio.

Faster than VLC and FFmpeg, SimpleScreenRecorder is screen capturing sweet for Linux users. It’s a Qt-based screencast software on Linux, identical to the Fraps on windows and runs on your computer with limited processing power. 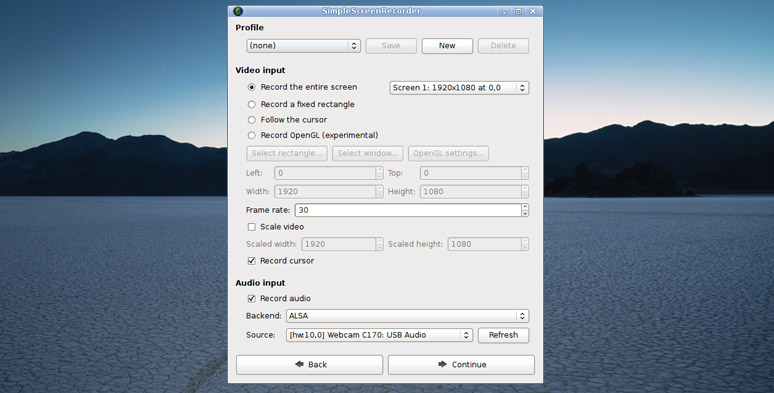 SimpleScreenRecorder is simple and powerful for screen recording.

Vokoscreen (or VokoscreenNG) is an easy-to-use and flexible screencast creator for Linux users. It’s one of the few Linux screen recorders that allow you to capture both of your screens with a facecam or webcam, making it a go-to choice for educational videos or recording how-to tutorials. 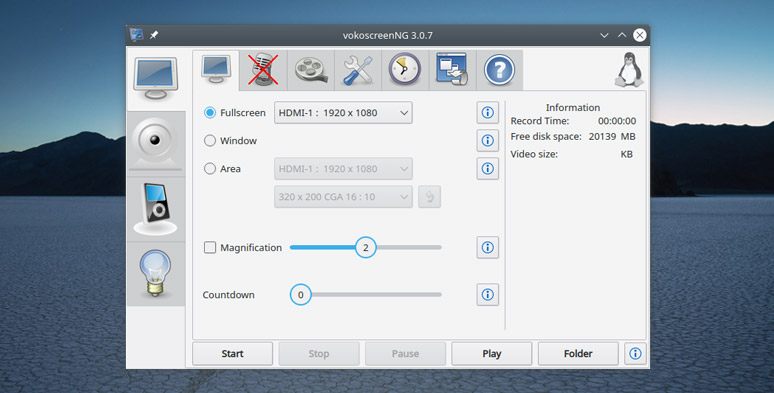 Vokoscreen has a flexible zoom-in feature while capturing your screen.

Green Recorder is the first and only Linux screen recorder that works with Wayland. It also supports recording video and audio on all Linux interfaces. With its intuitive design, you can easily navigate yourself for screen recording without any issue. 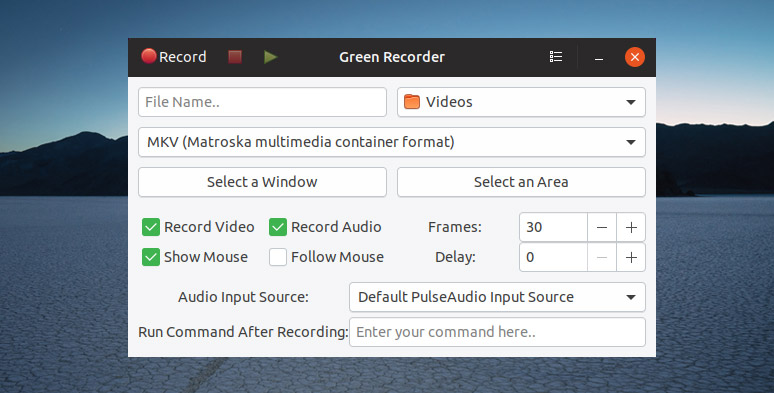 Deepin Screen Recorder is another super simple Linux screen recorder for beginners. You choose the recording area and press the recording button and hit stop. And the recording will be saved to your desktop. Everything is done. That’s it.

Deepin Screen Recorder is one of the latest screen capturing tools for Linux users.

So, having seen all of these 8 Linux screen recorders, which one you find most interesting and helpful for your use? If you enjoy our article, don’t forget to share it with your friends or on your Facebook, much appreciated.